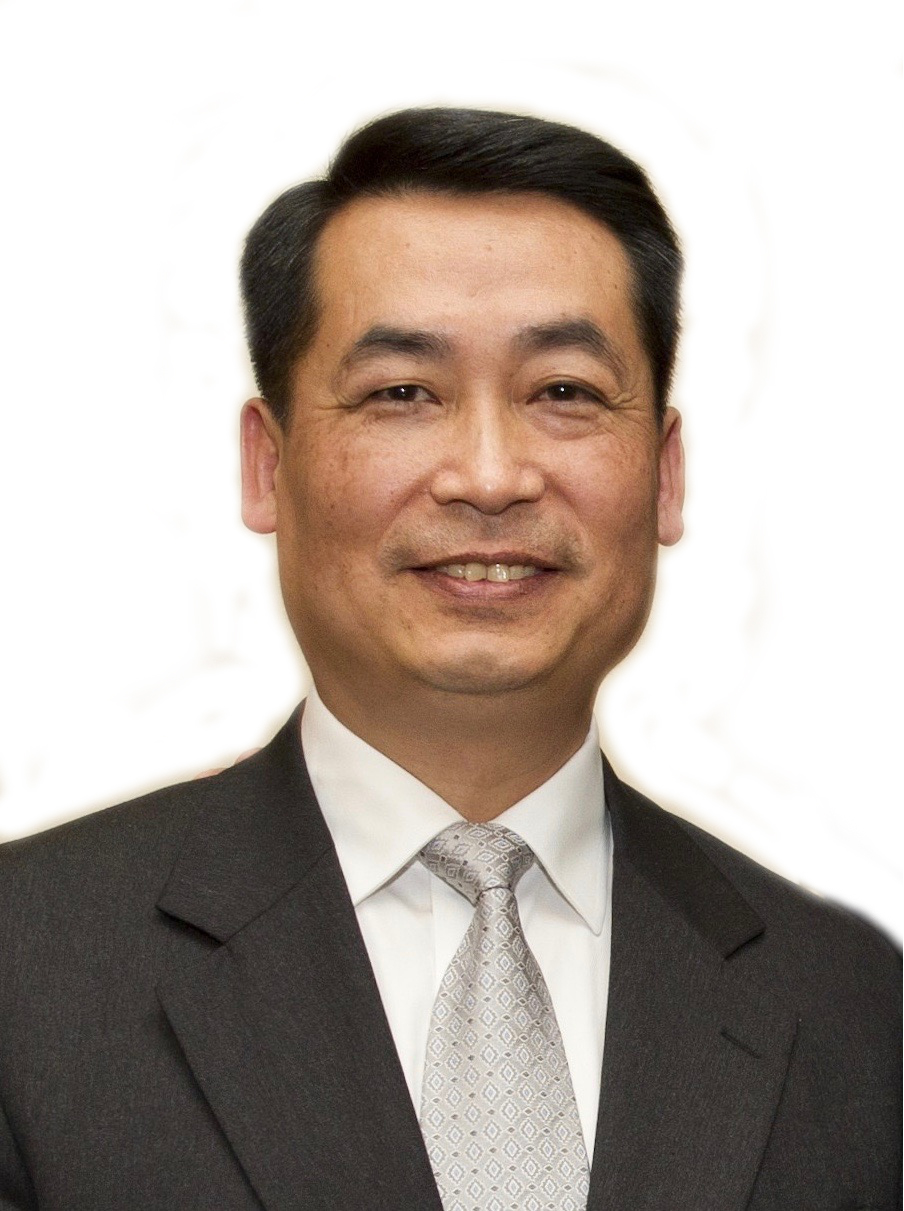 Coach Pei studied with Master Yang Zhen Duo (3rd son of Yang Cheng Fu and 19th generation Chen style successor, Chen Xiao Wang. Currently, Coach Pei is studying with Yang Zhen Ji (2nd son of Yang Cheng Fu), the oldest living Yang family member, and Grand Master Chen Zheng Lei, 19th generation Chen style successor. Coach Pei has published articles and been written about in such publications as Tai Chi and Qi Magazines both in the U.S and the United Kingdom. He frequently lectures on the essences and energies of Taiji. Most recently, he served as the Master of Ceremonies for the 1996 Martial Arts Extravaganza National Championship held in Phoenix, Arizona. Coach Pei has served as Vice Chairman for Chinese Martial Arts in the Amateur Athletic Union, is President of the U.S. Wu Style Taijiquan Association, and is on the Board of Directors for International Contact Weapons Sports Federation. Coach Pei is also the newly appointed President for the U.S. Chen Style Taijiquan Association by Grand Master Chen Zheng Lei.

Over the last decade, Coach Pei worked for many of the world's top masters both in the U.S. and China. Because of his understanding of Tai Chi, he

hosen translator for both the Yang and Chen families at the First International Tai Chi Conference in Youngnian, China. Coach Pei has sponsored summer Tai Chi Immersions for the past few years.

Coach Pei always said: "The essence of Taiji is in the constant refinement and expression of ones own spiritual self."